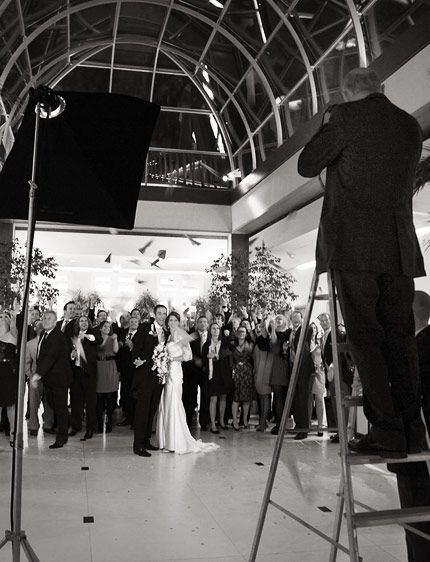 Born in England, Bill Ling first established his reputation in London, before basing himself in Milan, Hamburg, Sydney and New York, as his career developed. He has also undertaken trips to India, China, South Africa, the South Pacific and the Caribbean.

His editorial credits include Brides, Cosmopolitan, Harpers Bazaar and Vogue, for whom he has photographed fashion, beauty and covers in various countries around the world. Boden, Boots, Jaeger, Marks & Spencer and Omega are among his advertising client list, and he has also photographed personalities such as Anna Kournikova and David and Victoria Beckham.

Bill is now accepting private commissions for weddings and family portraits in the UK or overseas. Prices vary according to location, shoot duration, and how the client requires their pictures delivered.